Q. Which is true about chocolate events in February in Japan?

2. Many people buy chocolate and display it at home to welcome good luck. 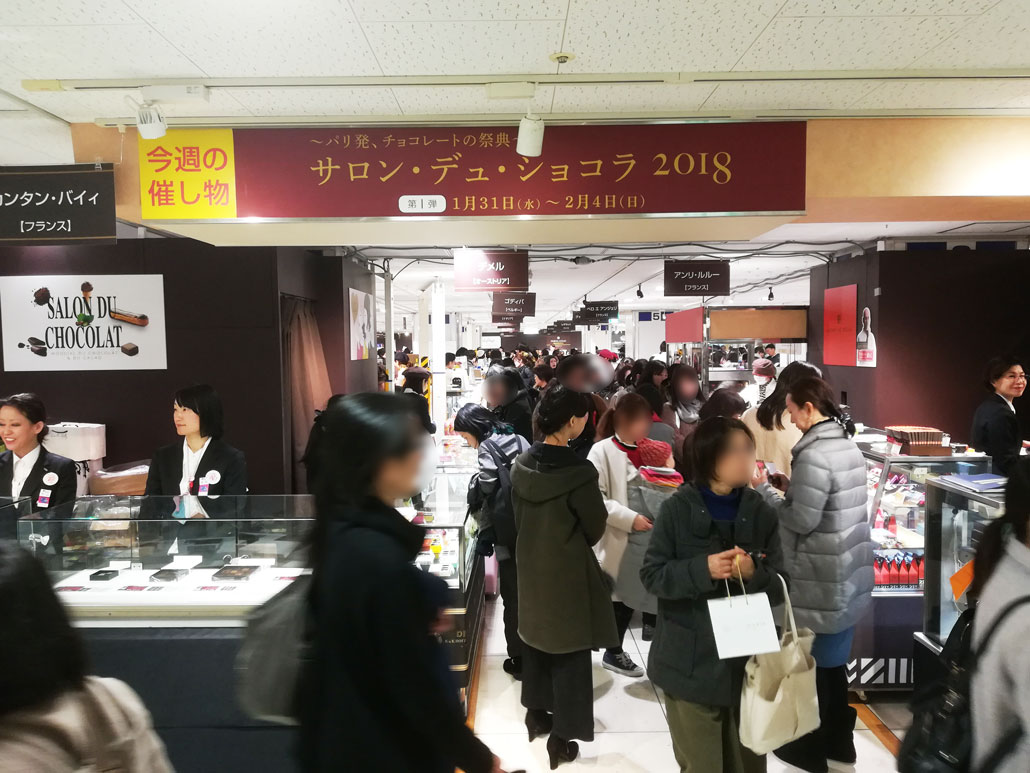 hint: This picture is of the chocolate festival from Paris, Salon du Chocolat, which was held at a department store in Japan. In February, there are many chocolate events like this throughout Japan. 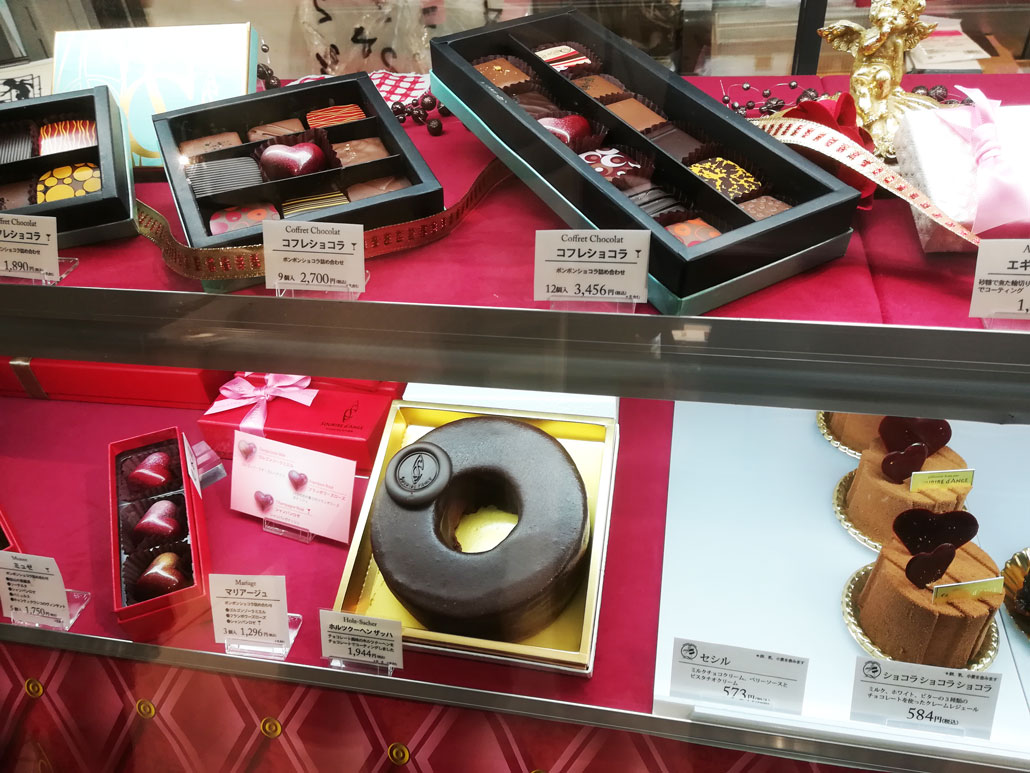 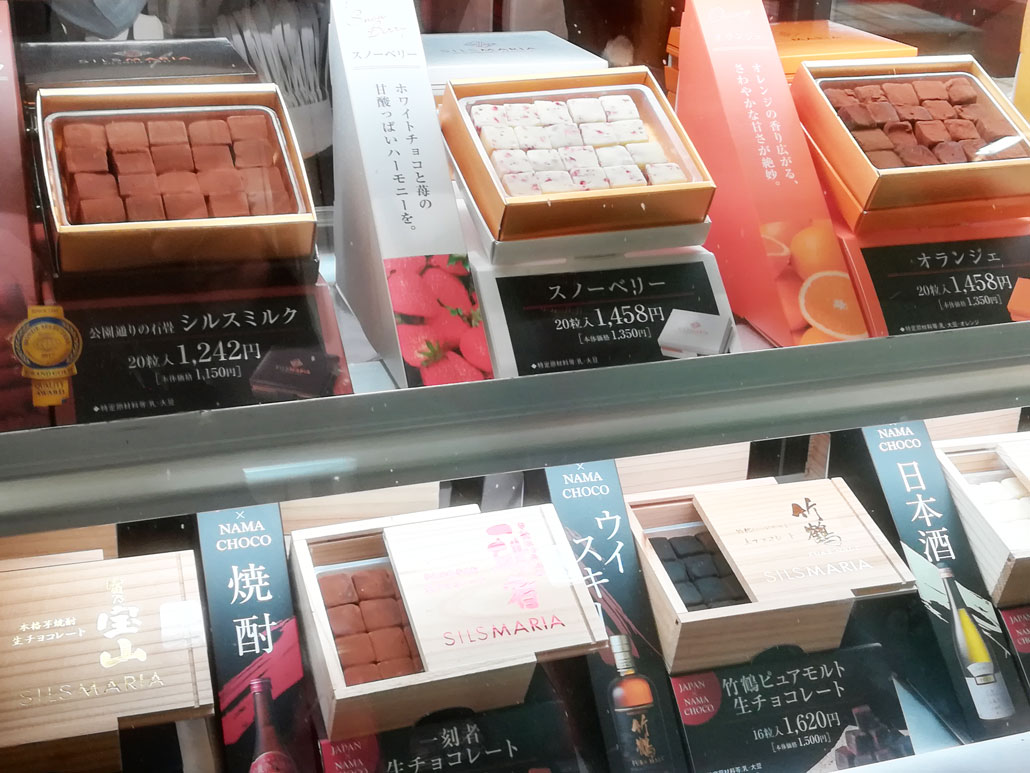 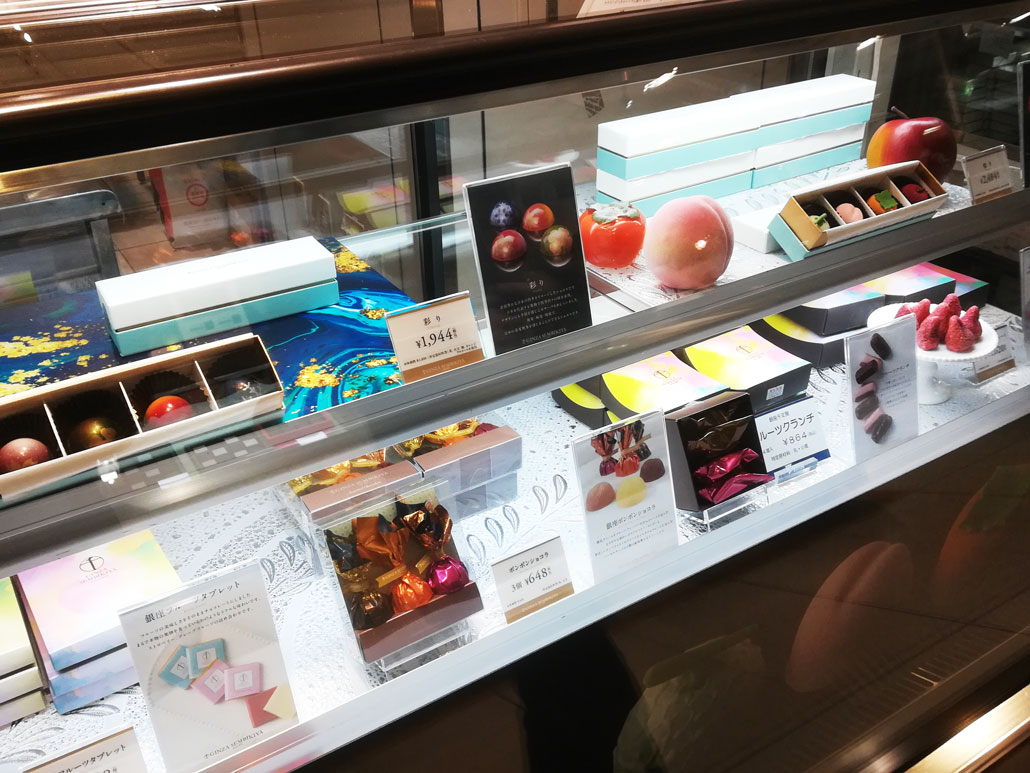 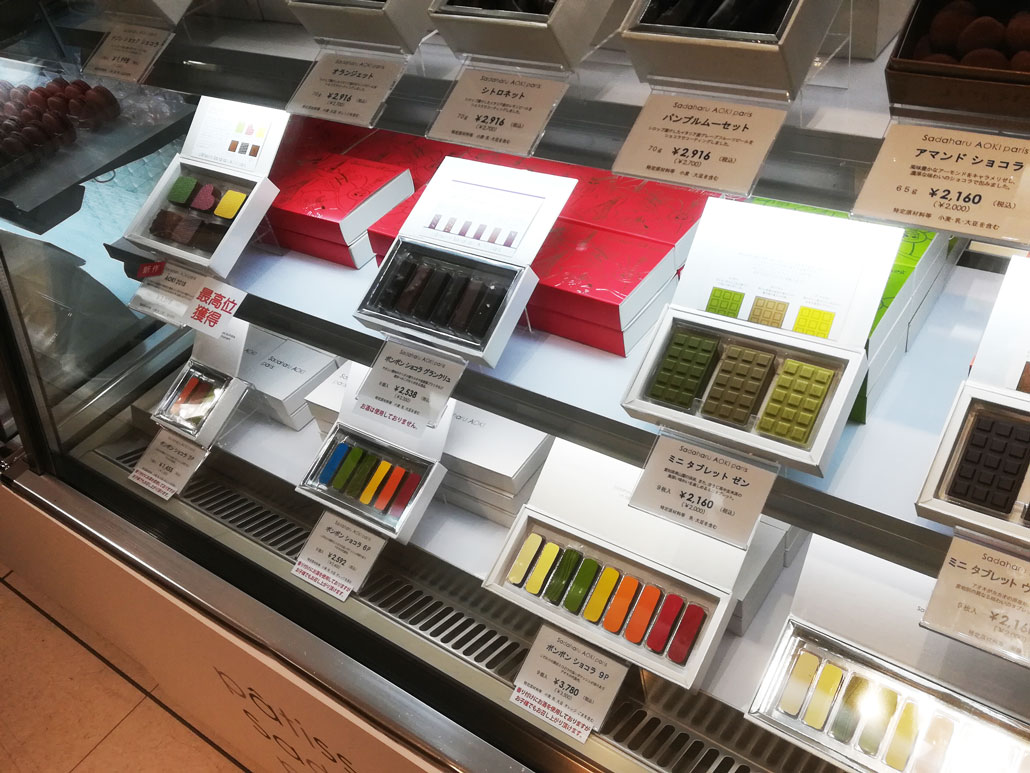