Q. Which is true about the children in the picture? 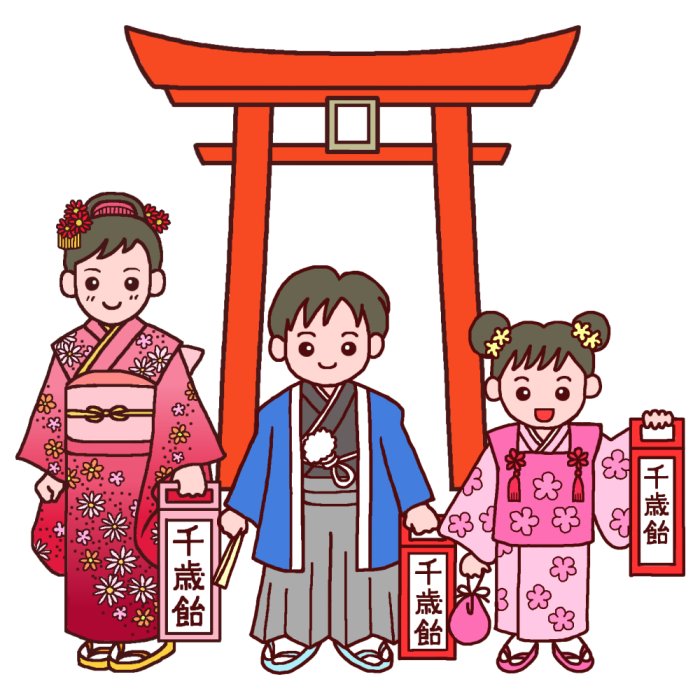 hint: This is a picture of a Japanese traditional event called Shichi-Go-San, literally meaning ‘Seven-Five-Three.’ November 15th is the day of Shichi-Go-San, and Parents take their children to shrines on weekends near the day.

A traditional event that children visit shrines to receive wisdoms is not Shichi-Go-San, but Jusan Mairi in which thirteen-year-old children go to shrines in the spring. In Shichi-Go-San, Seven-year-old girls, five-year-old boys, three-year-old girls and three-year-old boys go to shrines with their parents to celebrate their growth. (There is a traditional way to count age in Japan, and the ages are often different from actual ages.) In old days, medical care was poor and many children died of disease. Parents were very grateful to deities and their ancestors if their children grew up healthy. This is why you can see many children on Shichi-Go-San at shrines every year.

At the shrines, children receive long candies called chitose ame, literally meaning ‘thousand year candy.’ The chitose ame is often given in a bag with pictures of a crane and a turtle on it. In Japan there is a saying, “Cranes live for 1000 years, turtles live for 10,000 years.” Children wish for longevity by eating the chitose ame. 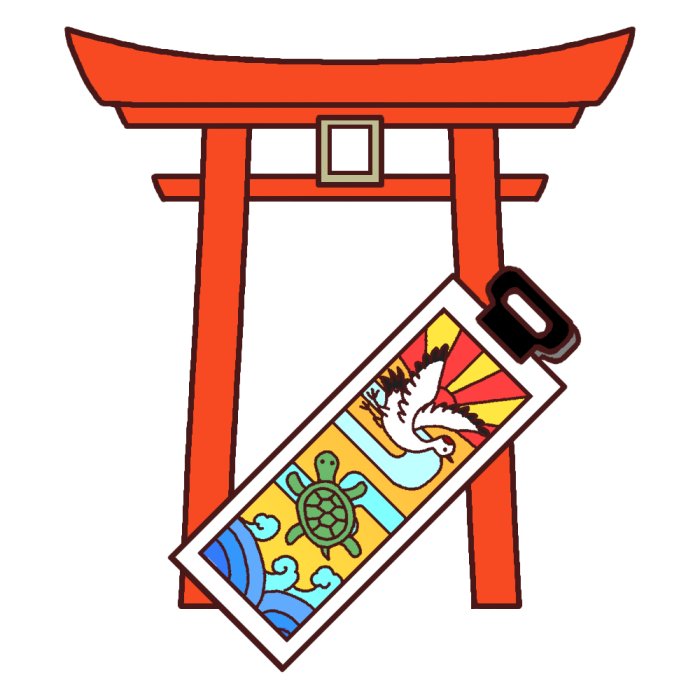 Q. Which is traditional Japanese co […]

Q. Which is true about the followin […]

Q. Which is traditional Japanese co […]