Q. Which is true about the postcards in the picture?

1. They are greeting cards, and lottery cards, too.

2. They are Japanese-style Christmas cards. 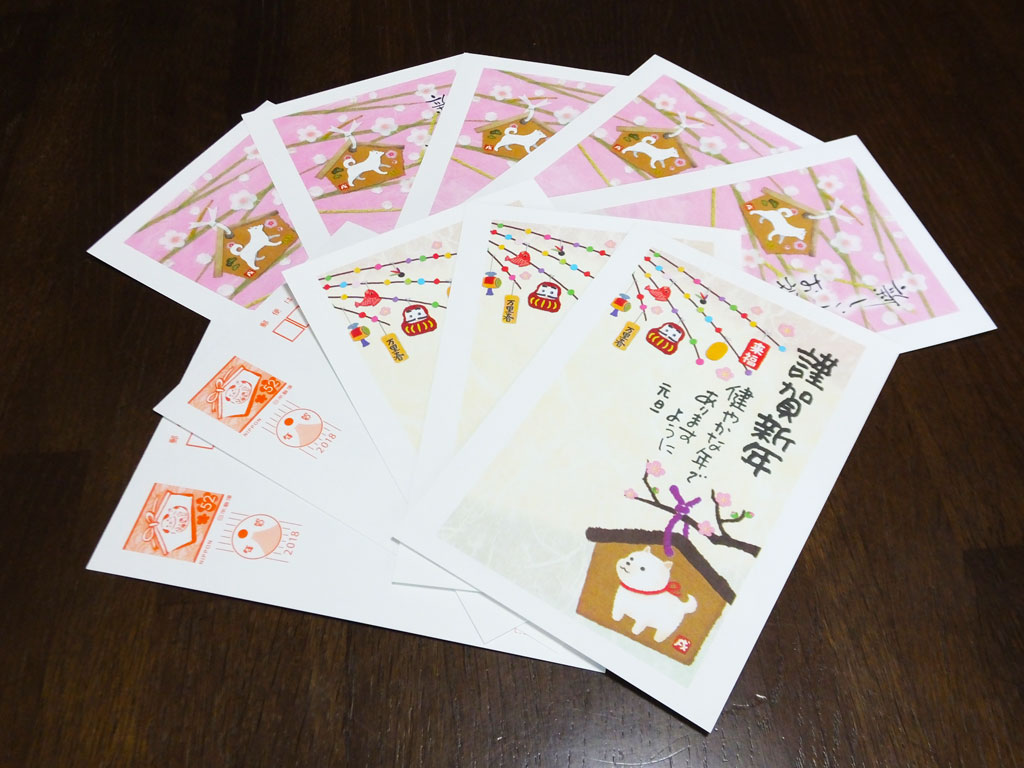 They are new year greeting cards called nengajo. Usually, the year’s animal called junishi is drawn on each card. Junishi refers to twelve symbolic animals assigned to a cycle of twelve years. For example, the junishi of 2018 is a dog. In December, people are busy writing nengajo. Some people use their family photos, and some people draw the next year’s junishi or use animal stamps. People write like this: “Happy New Year! Thank you for everything last year. Best wishes for 2018 (the new year)!” Usually, if you post nengajo around December 20th, they will be received on January 1st.

Nengajo is Japanese culture, but it is true that these days fewer and fewer people exchange nengajo. This is because young people would rather send text messages using mobile phones than spend a lot of time writing and drawing. However, some people look forward to checking the numbers on nengajo in January. Actually, each nengajo from Japan Post Holdings has its own number, and in January, winning numbers are announced. If you have a nengajo, then you have a chance to win a prize. 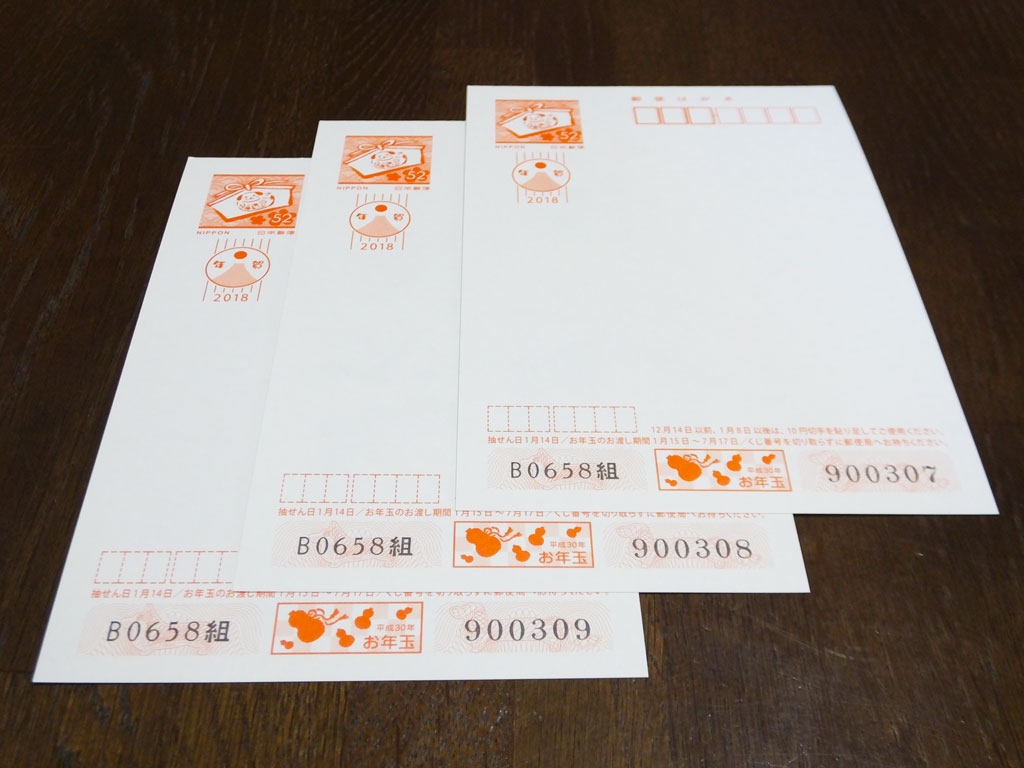