Q. Which is true about April in Japan?

1. There is no public holiday in April.

2. Entrance ceremonies are held at schools in April.

In Japan schools start their academic year at the beginning of April, so they have entrance ceremonies in April and naturally graduation ceremonies are held at the end of March. In this season sakura (cherry blossoms) are in bloom in many places in Japan, so Japanese people think “a graduation ceremony is about sakura, and so is an entrance ceremony.” Sakura make people feel fresh and bright, which matches the feeling of new students at an entrance ceremony. Also, sakura petals falling from the trees can be thought to symbolize the beautiful sadness of good-bye on a graduation day.

There is a public holiday in April, by the way. April 29th is Showa Day (Japanese: Showa no Hi) that honors Emperor Showa’s birthday. In Japan, June is the only month that has no public holiday (as of today in 2018). 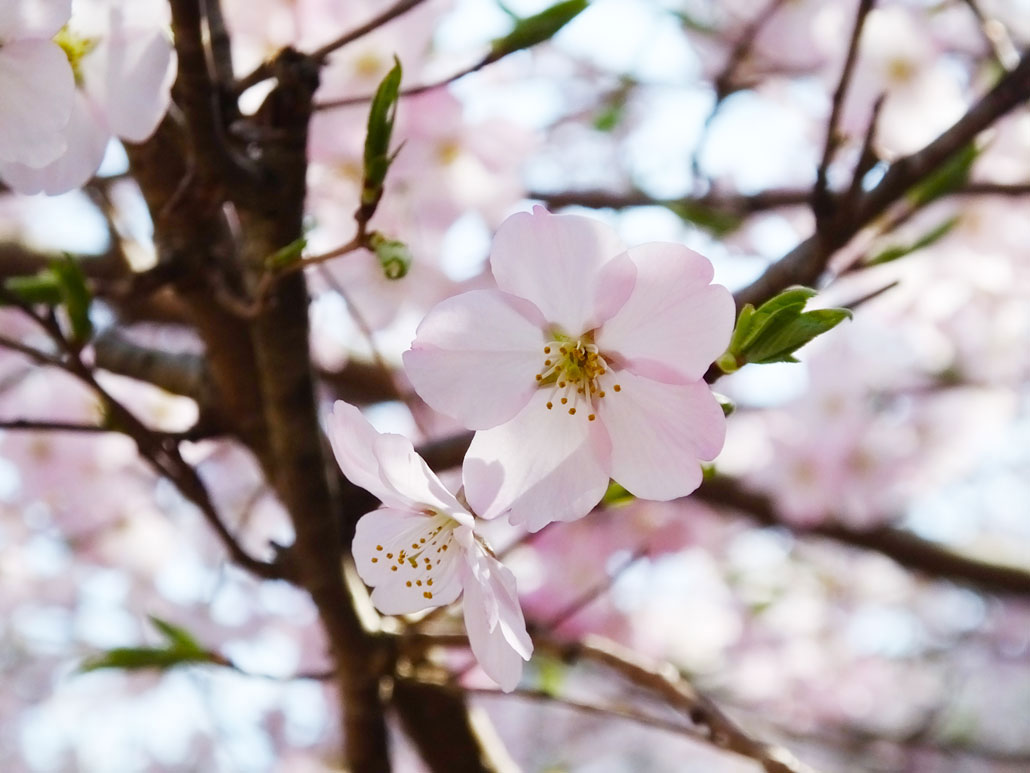